​Be a better leader – quit being too nice 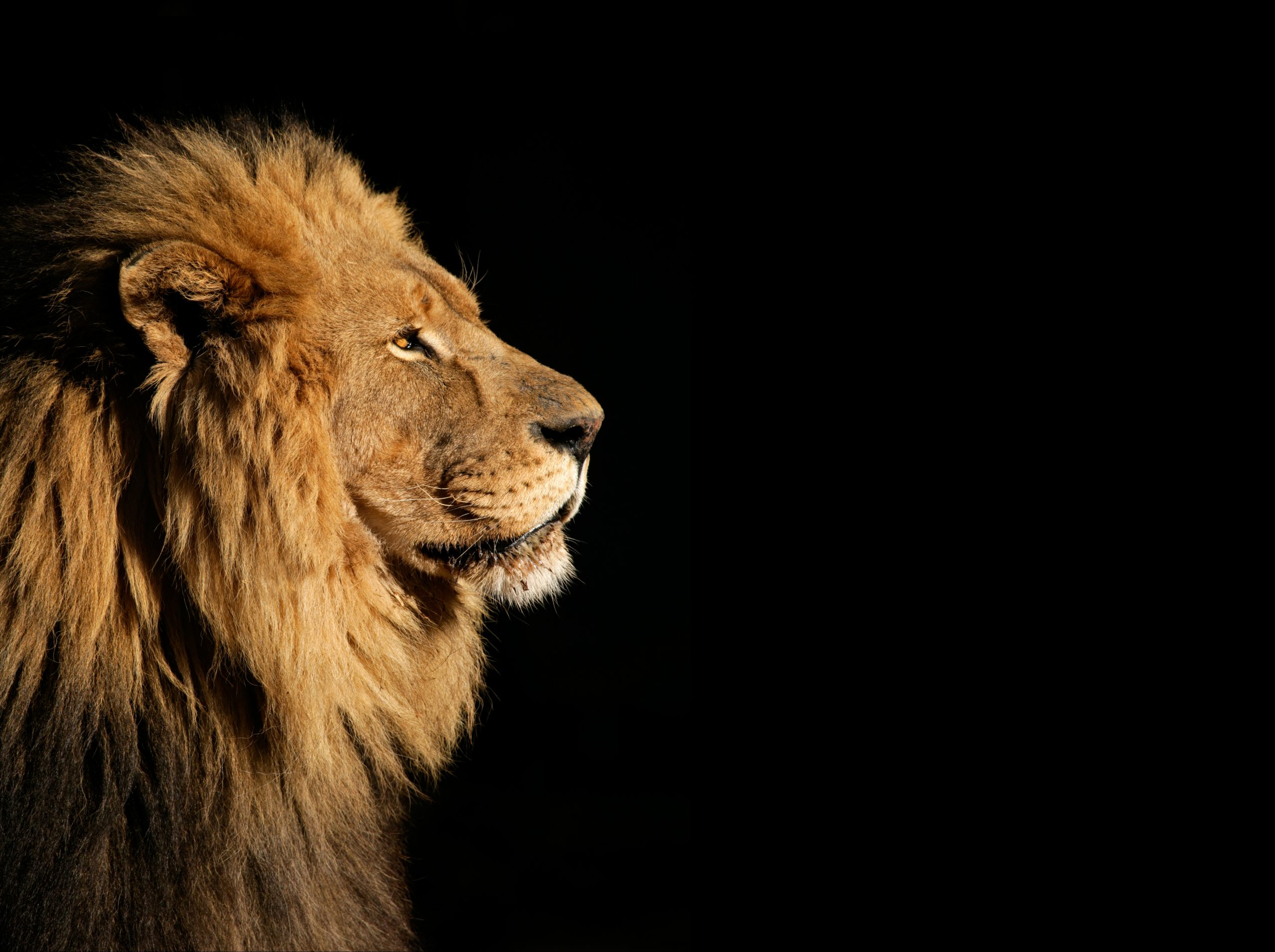 I recently met a leadership coach who described being “too nice” as a terrible disease in business that we have an obligation to cure. Now while I personally think the analogy is a bit extreme, I do agree with the sentiment in the importance of being upfront and honest.

This is something that doesn’t come too hard for me, I’m the friend everyone comes to because I give good, honest feedback and I like to think that I know the right time and right place to translate this in to a work setting.

One of our values at wattsnext is that we have the confidence to tell it as it is. Now this value was originally put in place because of the consulting environment we’re in. You can’t be a trusted advisor if you agree with everything the client is telling you, even if you think it may not be the best approach.

But I think the value and principle extends to many situations, with employees, colleagues and clients alike.

As a leader (regardless of if you have the title or not), I believe that we are letting our team down when we don’t tell it as it is. I come across a lot of managers who shy away from giving feedback or having (not even so difficult) conversations, all to because it’s their preference to keep the peace. Not only does this strategy often lead to a build-up of frustrations (and eventual explosion) but it also holds back the development of those around us. Some may even go as far to call it selfish behaviour.

Now don’t get me wrong, if your definition of “nice” includes respect, empathy, listening to others, giving considerations and recognition then this isn’t a ruse to get you to stop those behaviours.

But let’s think about this concept of being selfish for a minute:

There is a lot pressure for leaders to be relatable and empathetic, but I believe there’s also a balance between also holding certain standards when it comes to being able to be respected for being honest.

So what are you holding back on? Is there a conversation you could have today that you’ve been putting off?