Sexual Harassment – Are you contributing to the statistics? 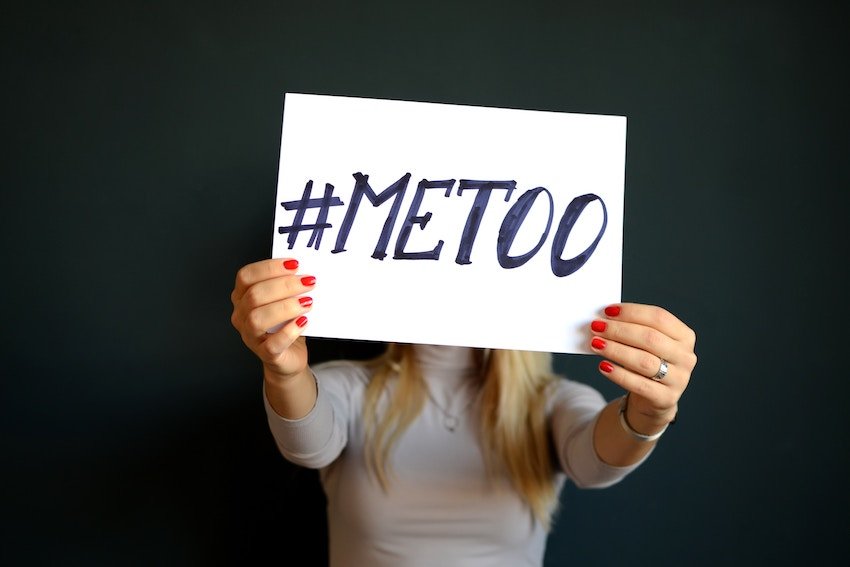 After reading this blog, try reading Where is my people problem??

Check out all our blogs here.

What are the stats?

The AHRC’s National Survey on Sexual Harassment Report confirmed that workplace sexual harassment has increased considerably in the last 6 years. Almost two in five women, and just over one in four men stated that they have been sexually harassed at work since 2013.

One in three people surveyed said that, they have been sexually harassed at work in the last five years, this has increased from once in five people in 2012.

Despite the increase in public concern, formal reporting of workplace sexual harassment remains low. This is despite the #MeToo movement and the requirement that businesses have reporting procedures in place. Victims are still afraid to report unwanted sexual conduct.

Almost half of those who did make a formal report, suggested that nothing changed as a result of their complaint. This is alarming given societies stance against sexual harassment.

What can you be doing?

The survey results are a stark reminder for all business owners. We need to be actively participating in the fight against sexual harassment in the workplace. Although legislation is yet to be implemented, you should be looking at what preventative measures you can put in place. These measures are there to protect your employees and your business. A good start is to;

Make sure you take a step back, look at your own business and ask yourself, what you are doing to reduce these statistics?