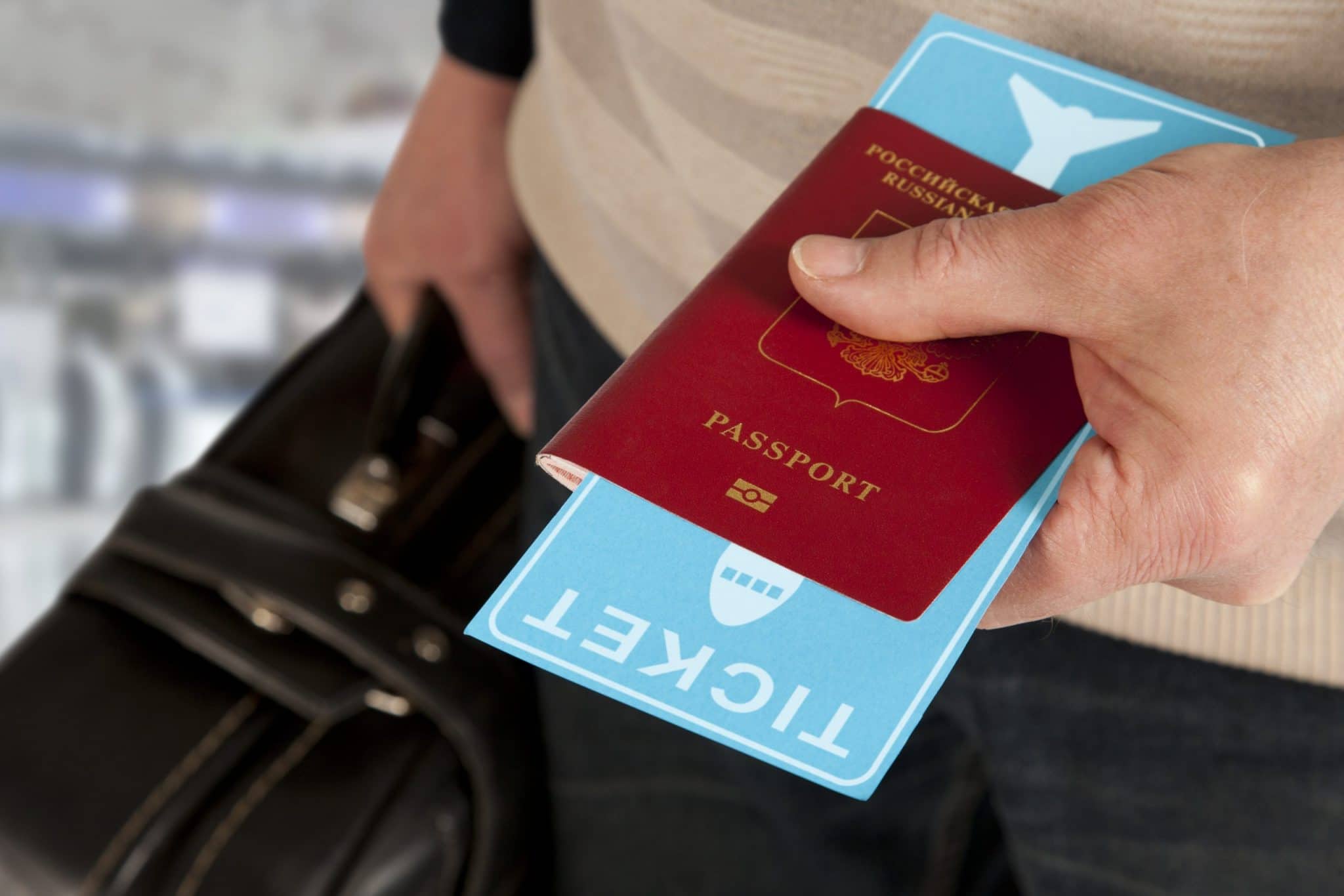 Prime Minister Malcom Turnbull has announced that the Temporary Work (Skilled) visa (subclass 457) will be abolished and replaced with the completely new Temporary Skill Shortage (TSS) visa in March 2018. But how does this effect you as an employer? Below is everything you need to know about the announced changes.

This was a visa for foreign workers, which allowed skilled workers to travel to Australia to work in their nominated occupation with an approved sponsor for up to four years. An Australian business was only able to sponsor a foreign worker after proving that they were unable to find a suitable Australian worker to fill the role.

How do the new visas differ to the 457 visa?

The changes are set to completely abolish the current 457 visa system and replace it with two new visa programs; one two-year visa and one four-year visa, called the Temporary Skill Shortage Visa. The key amendments include:

How does this effect my current employees working on 457 Visas?

Current workers employed under the 457 visa are protected from the changes and will remain under the conditions of their current visas.

Further information on these changes can be found here.