Can “chucking a sickie” be grounds for disciplinary action? 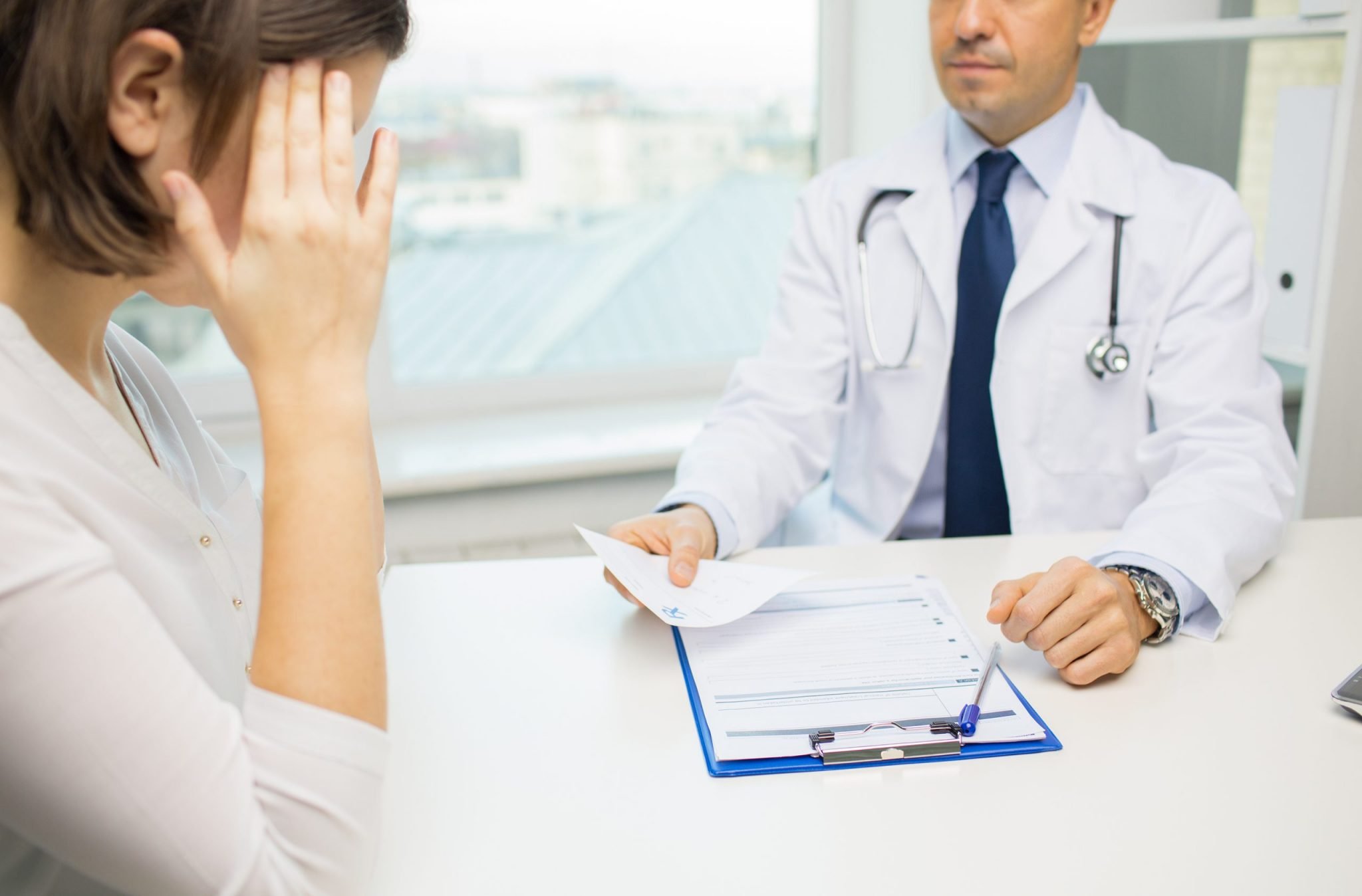 The Fair Work Act 2009 (Cth) requires an employee who is taking leave because of a personal illness to provide evidence of that illness that would satisfy a reasonable person. Most of the time, this means the employee needs to produce a medical certificate. Unfortunately for employers, it’s far too easy for employees seeking a few days or weeks off to get a bogus medical certificate. One quick Google search of “fake medical certificate” brings up a myriad options. Some, if you can believe it, even offer phone-answering services to confirm the certificate’s legitimacy.

There tends to be an assumption amongst managers within businesses that once a medical certificate has been provided by an employee, they cannot question its authenticity. However, in a very well-known case, Anderson v Crown Melbourne Ltd, the Court held that an employer can reject a medical certificate in exceptional circumstances. Anderson had been terminated for taking sick leave to attend a football match and had filed an application for unfair dismissal. Even though he had provided a medical certificate in support of his request for paid sick leave, and the treating doctor had even stated that he believed the employee was “a particularly fanatical supporter of a football club … and would be preoccupied and not be able to perform his duties to the best his ability [if he did not attend the football game],” the Court found that the employee was not absent due to illness and therefore the termination was not due to the employee’s temporary absence due to illness.

However, the outcome of the Anderson case does not mean that employers can simply ignore medical certificates provided by registered practitioners. In Marshall v Commonwealth of Australia, the Federal Magistrates Court reinstated an employee who was dismissed by the Bureau of Meteorology for planning to appear on the Channel 7 reality series Beauty and the Geek while on sick leave for anxiety and stress. Mr Marshall lodged a general protections claim, claiming that the Bureau had taken adverse action against him for exercising a workplace right. While you would think it would seem reasonable in this instance to disregard the medical certificates provided by the employee’s doctor which stated that he was unfit for work, the Court found that the medical certificates supplied by the employee’s doctor were, in fact, satisfactory and ordered the employer to not only reinstate the employee, but also to pay him compensation.

Both of these cases considerd, if there are genuine concerns and supporting evidence that an employee has misused their personal leave, it would be reasonable to request further information. As such, an employer can take disciplinary action in relation to fraudulent personal leave. However, it is important that businesses act cautiously when investigating the misuse of this leave.

It is vital that a business has sufficient evidence (rather than suspicions) to establish that an employee’s personal leave is not genuine prior to taking any action against them. The repercussions for not doing so could constitute prolonged disability discrimination proceedings.

So what steps can you take if you doubt the authenticity of a medical certificate?

If you explore the second option, and your business’s doctor provides a conflicting view to that of the employee’s certificate, remember that this isn’t automatically a frauludent certificate. It would be safest, and best practice, to then meet with the employee, provide them a copy of the comments, and ask them for further comment. You should also give the employee an opportunity to obtain further comment from their doctor. After all the information is available, you would then need to make a decision as to whether or not a “reasonable person” would be satisfied that the leave was legitimate and should be paid, and advise the employee of the decision in writing.