How can HR help business embrace the future?

How well connected you are used to be measured by the number of physical handshakes you made throughout your business life. Today your ‘social currency’ is your digital footprint.

How many digital connections, followers or friends have you accumulated through your social media platforms?  Yes, platforms as in plural.  It doesn’t count if you have a Facebook account to keep tabs on the kids and post photos of Sunday’s cafe breakfast!

In 2016, we took a team of five to the largest and most influential international HR gathering in Washington; #SHRM16. Being based in Australia we had not built a HR network in the U.S. however, leading into the conference our team interacted with the hashtag and fellow HR professionals and exhibitors on social media.

We were amazed what happened next.

When we arrived in Washington we were greeted with open arms, handshakes and hugs.  We had created a 3D, international digital footprint. This wasn’t video game fiction, these were real handshakes.

Digital footprints are real.  It felt like we had broken bread or shared a social drink with these new friends. But in reality, we had shared likes, tweets, follows and content.

This year we have been invited to participate with the SHRM#17 blog squad in New Orleans and our Founder @sel_watts will present on social media at the pre-conference social media sessions.

Not bad for a small external HR Consultancy firm based in Australia. Global education and unique life experiences are everywhere.

Recently, while traveling through the U.K. I received a tweet from a Twitter connection who lived in London. We had never spoken or interacted previously, but she had been reading the wattsnext blog and our team tweets for six months. That morning she noticed I posted a photo of the Tower of London and sent me a message.  Three hours later we were having a coffee in Paddington, discussing the future of work and the role HR can play in the modern world.

Encourage your team to be on social media and learn from an easily accessible global community.

Many of our Australian and Global wattsnext clients do not encourage social media in their workplaces. As future thinking HR leaders, we are working hard to change their mindset.

Do you digitally empower your employees or do you restrict them?

Social media is the centre of global communication and learning in the modern world. You can build your internal culture around social media through gamification and creative HR frameworks.  Get inventive! Social media is not going anywhere and neither are Millennials in the workplace.

The early adopters phase may have gone but as HR professionals we should be encouraging employees of all ages to embrace social media. Integrate social media into your roles, frameworks and cultures.

Don’t be the one who calls the Worldwide Web a fad.

Build a social media strategy today and you will thank yourself 12 months from now. 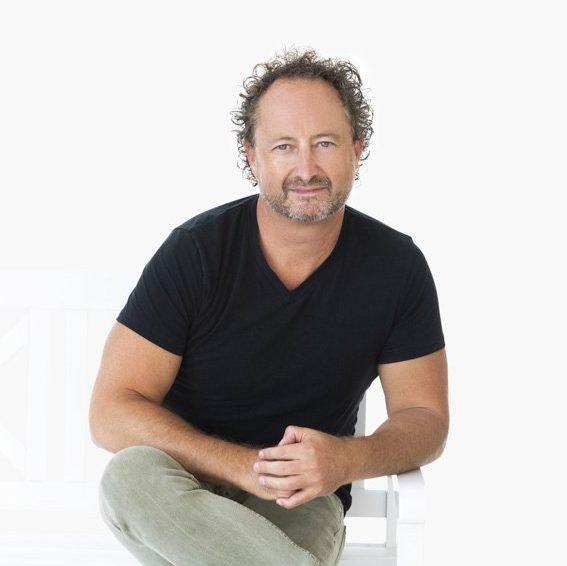 Ben is a veteran in the HR space- a forward-thinking leader specialising in functional business structures and people performance techniques. With twenty years’ experience managing large ASX listed corporates across multiple industries, Ben adds depth and expertise to our clients' strategy solutions, genuinely providing a commercial result for their investment.