Do you have a workforce of quitters? 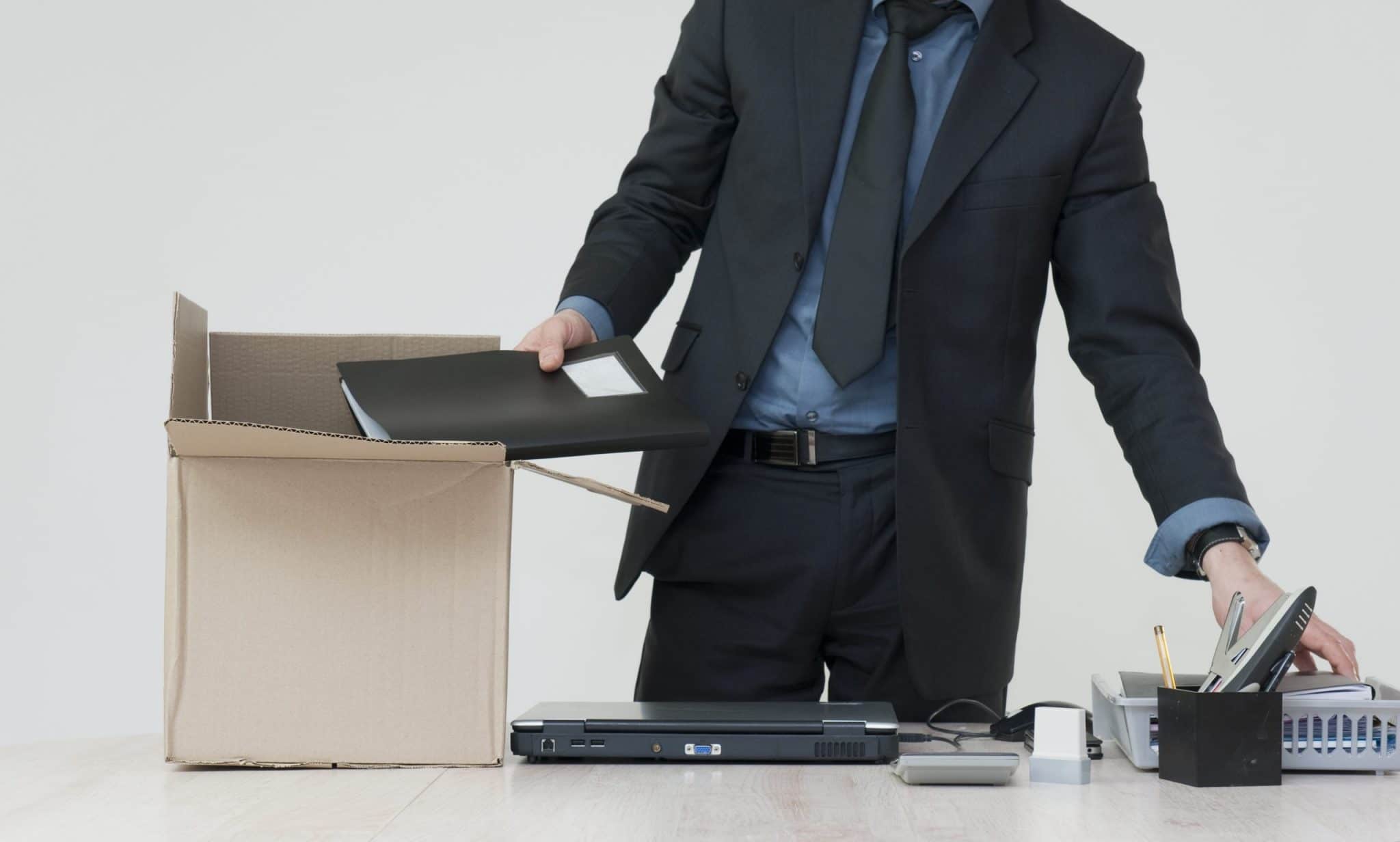 As people managers we are always trying to achieve a balance between providing positive feedback to our employees whilst also being able to discuss poor performance when expectations are not met.

I recently had a discussion with a chief executive about a particular employee who is a quality and valued member of the team, but is not developing at the rate the chief executive would expect.

He shared a number of examples of where this employee had not met expectations in relation to one particular area of their job. While the employee was well aware of these situations, the chief executive had never really addressed the role this person played in the projects failing. It was always swept under the carpet, or blame was laid outside of the company, or someone else just stepped in to fix it. It is obvious to see why the problems have continued as this person has never really been held to account and then taught how to improve.

The chief executive was sharing this with me because it had just happened again. However, after spending a few minutes coaching him through what to say to address this issue — so this person could learn and develop — his response was: “If I hold him to account on this he will just leave”.

This employee is overall a well performing team member and has a lot more potential and capability in him. However, the chief executive is scared to address any element of poor performance, failure, unmet expectations or missed opportunity because he feels the employee’s mentality is one of walking out the door, rather than seeing the feedback as a gift to be the best they can be.

Most people I speak to say they want to know if they are doing something wrong or could be better. Yet, experience has shown me that when we do provide this feedback we are sometimes met with defensive, emotional and irrational responses.

I understand why this chief executive feels the way he does but he has contributed to the problem by not keeping this person accountable from the beginning. Had he provided upfront and direct feedback from day one, this person would either have left then (with little impact) or be now used to working for a company that values fair feedback with the purpose of developing great people.

If you are one of those chief executives or people managers who has allowed certain behaviours that do not serve your company or your employees well, it is never too late to make a change.  Yes, it is hard to change behaviour, expectations and culture, but it is worth it.

Start the conversation with your team members through a team discussion or survey asking for their feedback on performance expectations and accountability. You may be surprised how most people do want to be held accountable and if you get their buy-in, you can change the behaviours together. If not, it’s not the end of the world if someone chooses to move on.

This article first appeared in SmartCompany on Tuesday May 23, 2017.  Link 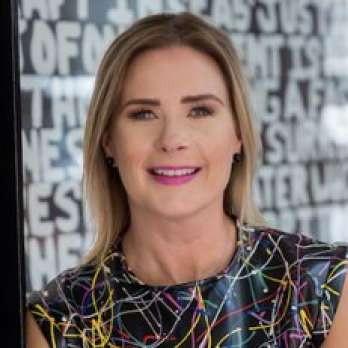