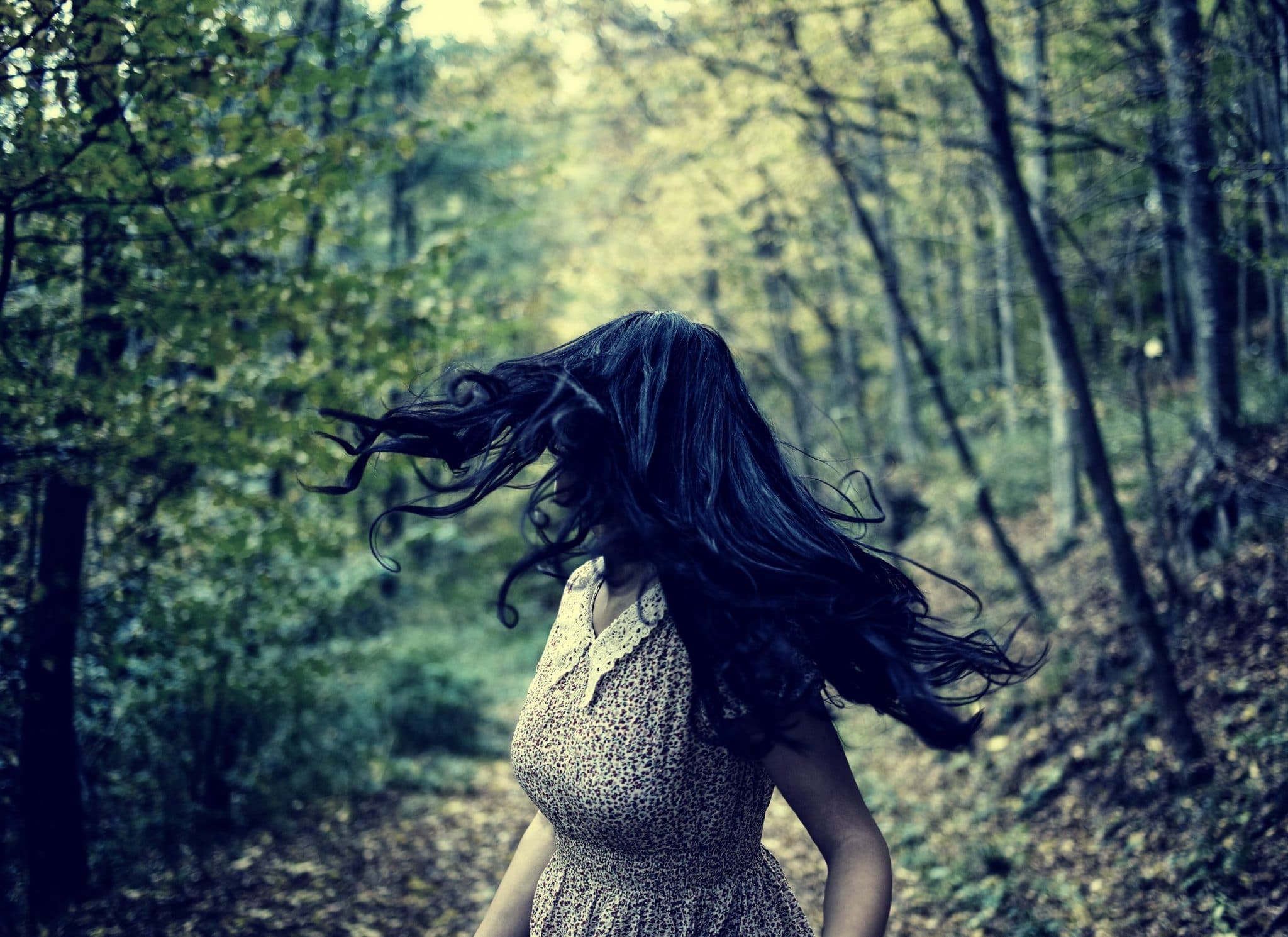 What do you do when a friend suggests that women that get stuck in domestic violence situations should know better?  That the issue was theirs because the warning signs were there, yet they chose to stay?

This happened to me a couple of months back and as someone who has continually witnessed and has been a victim of domestic violence myself, I did not know whether to be angry, sad or simply ashamed.

I argued that domestic violence is not a black and white issue, that it is human nature after years of being silently manipulated and belittled to start believing what you are being told. That these women and men are scared for their lives and are afraid of leaving and becoming one of the haunting statistics of domestic violence in Australia.

The cold hard facts are simply this:

So, what exactly is domestic violence?  According to the Women’s Legal Service it is “the repeated use of violent and abusive tactics to maintain power and control over the other person in a relationship”.

It may include (amongst other things)

Emotional Abuse: any behaviour that threatens, intimidates or humiliates

Controlling Behaviours: dictating what the victim does, who they see, where they go

Economic or financial Abuse: withholding or threatening to withhold money or refusing and denying access to money

Although my friend could not understand, I hope the rest of us take a more human approach.  There are so many reasons why a person may choose to stay in a relationship despite the long-term damage it may cause. Below are just some of the reasons given for staying, and I hope they give you more of an understanding of the seriousness of the situation.

As someone who still wears the emotional scars of an abusive relationship I implore you to take a step back and not judge someone based on the fact that you have not experienced abuse yourself.  After 11 years of being happily married to an amazing man who has never been anything other than supportive, self-doubt and feelings of worthlessness still exist and are very real.  As is abuse.

For this very reason, I am proud to say that on Saturday the 7th of October 2017, the wattsnext team are running to support two amazing charities.

Funds raised will go to RizeUp Australia to support a program delivered to families fleeing domestic violence that assists in raising children’s self-esteem and helping families rebuild their lives after they have sought refuge.

Funds will also go to the Women’s Legal Service Helpline which are the first point of contact for 3,200 women per year.  Sadly in 2015,  16,000 calls went unanswered due to a lack of resources.

If you’re not a runner, but are local and want to come along and offer some much-needed support PLEASE DO! – we are after all HR specialists, not elite athletes!

We hope to see you all at the finish line and have you join us as we stand up and say NO to Domestic Violence.