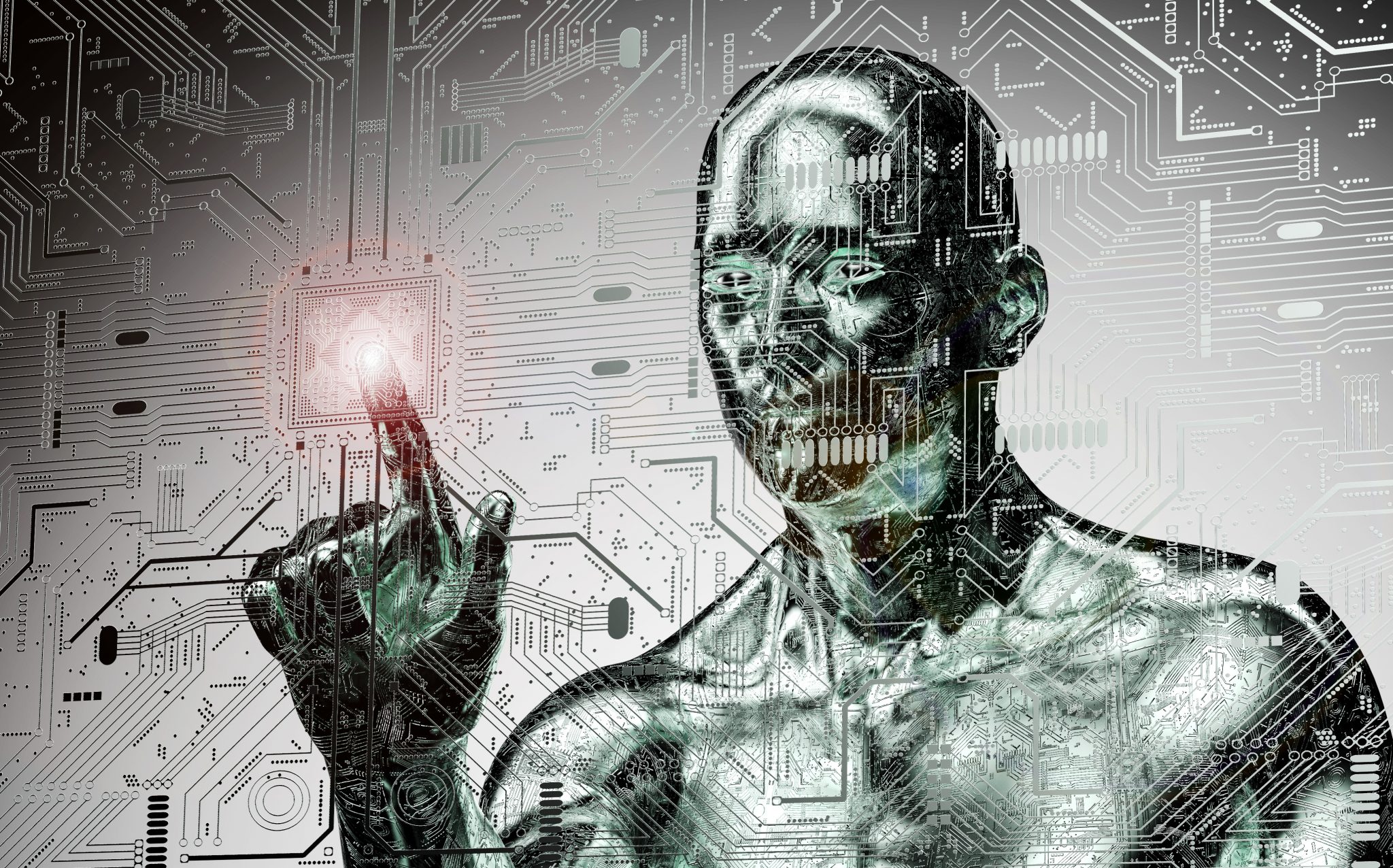 Human Resources (HR) plays an important role in all successful organisations. Between rapid globalisation and the pace of growth among  global businesses ever increasing, it’s important to not just acknowledge the need for HR but to embrace it.

The role of HR has been evolving since its inception. However today more so than ever, the amount of pressure placed on organisations of all sizes has increased. Regulatory bodies, new mega organisational alliances, changes in an ageing population, more organised and passionate consumers as well as rapid technological advances are all examples of pressures felt by the organisations of today. In our fast paced world, there is a need and opportunity for HR companies such as wattsnext to play a critical role in helping organisations. One of those organisations seeking guidance through these transitions is my own business, WorkingMouse.

WorkingMouse is a team of developers, designers, testers, and growth hackers located in Brisbane, Australia. We’re a software development startup specialising in cloud-based solutions for web and mobile. The Codebots platform (Platform-as-a-Service) is our secret recipe for building and deploying awesome software wherein we harness the power of A.I.

In terms of HR, the most pressing change is the advancements made in the technological space. There is more and more talk, as well as fear of Artificial Intelligence (A.I) replacing roles, including HR, within organisations. Here are 3 reasons why you shouldn’t be afraid of being replaced by a robot or A.I (from an A.I startup founder).

Reason One: Leadership qualities that can not be replaced by tech.

There are many contributing factors to what constitutes good displays of leadership qualities. However many if not all require skill sets that rely on having that “human touch”. To be able to work in HR, the right candidate needs to display an ease with solving problems, improving on established processes, an ability to measure achievements and a desire to develop new systems. Most importantly they need to be able to work with and for the organisation’s people. While a number of those can be achieved by A.I already, without empathy and compassion, the last requirement is out of the realm of achievable for A.I.

Intelligence as a concept has been defined in various ways over the years. The intelligence involved in a person’s capacity to have abstract thoughts, sort through logic and increase self-awareness, is quite different to the type of intelligence needed to read situations and access emotional knowledge. There are two main tests of intelligence are the Emotional Quotient and the Intelligence Quotient.

An Emotional Quotient (EQ) determines a person’s emotional intelligence. The results can explain why some people are better than others at effectively facilitating high levels of collaboration and productivity. A person’s EQ is as Gary Rodgers puts it “the set of skills that enable us to make our way in a complex world” where the need to read situations, navigate personal and social settings is critical for effective daily functioning. At the other end of the spectrum is the Intelligence Quotient (IQ) which from an A.I perspective is much easier to replicate or mimic.

A person or A.I being tested for their EQ score will need to demonstrate self-awareness, self-regulation, motivation, social skills and most importantly empathy. Already it is quite easy for specific A.I to navigate a chess board and beat a human easily. However, it would not so easily be able to communicate why it did that, or if it feels good or bad about winning.

Within the HR field the soft skills associated with a good EQ score is very important. As technology advances, mapping techniques in brain research have confirmed that many thought processes actually pass through the section of our brain responsible for emotions. This allows information to be processed, stored and later accessed to make individual responses and actions in the future. Therefore the reason the human mind is so hard to replicate is that our decision-making process uses a combination of both rational logic and emotional knowledge.

Self-awareness, as mentioned above, is one argument for what makes a human different to a robot. Another is our creativity and ability to dream, yet there are arguments against this stating that dreams are nothing more than a compilation of things we saw during our day. While there is no concrete answer to this age old question, what we can be sure of is there is a difference between real intelligence (both IQ and EQ) and artificial intelligence which has been programmed to handle certain scenarios and problems.

The main limitation to A.I advancing to the point where it can be considered the same intelligence as a human is the ambiguity of understanding how A.I reaches its conclusions. There is a brilliant example of this from Virginia Tech where researchers created an eye-tracking system for a neural network. When asked the question “What is covering the windows?” of a bedroom scene the A.I answered curtains without looking at the actual windows. Why did this happen? The answer is that the A.I looked first at the floor of the room, found a bed and stopped looking because it had concluded the room it was looking at was, in fact, a bedroom. Using data such as pictures it had been shown of “bedrooms” it concluded the answer was “curtains”. This conclusion was both right and logical but completely daft in the same instance because there are many instances of bedrooms that don’t have curtains at all.

With the help of technological advancements there are now ways to automate certain processes that make business easier. Even with the rapid advancing of technology, the “human” side of HR that needs qualities like empathy and motivation are not easily replicated. At WorkingMouse my vision is to work with the Codebots, and not replace humans. As for HR, all that you need to know is that automation and A.I can not replace the need for Human Resources.

If you would like to find out more about A.I check out WorkingMouse’s blog too!