Punk Rock and Evolution – We were all millennials (equivalents) once! 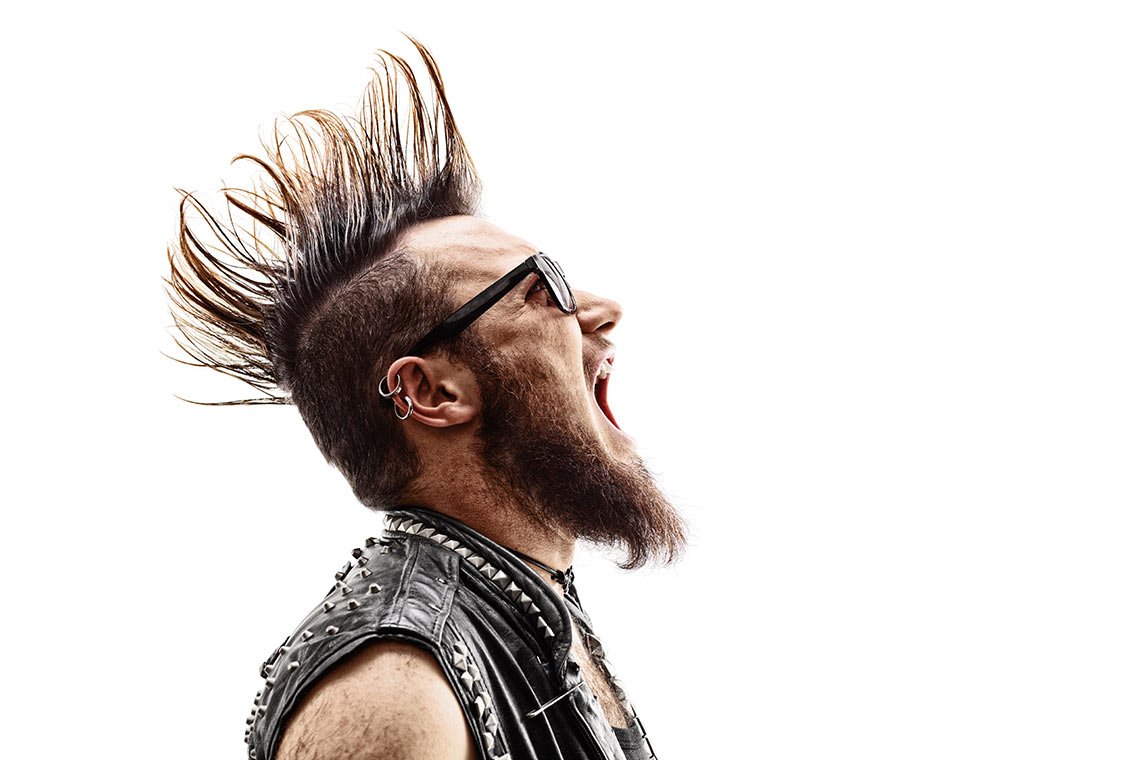 So, to continue on the current topical point of millennials and their effect on the work place, I would like to propose that we were all millennials once.

Retrospective evaluation would identify that each new generation has always been looked a suspiciously by the previous occupiers of the glass towers.

The invention of rock and roll sent the world crazy in the 50’s with all believing this would be the death of morals.

The 60’s saw a wave of a generation that sought to overpower the regimes with peaceful protests whereby we stand taller today through the inclusion and diversity that they fought for.

Hippies and later Disco wooed the 70’s, causing thoughts that free love and crazy dance moves would bring down society.

In the 80’s Punk Rock and Rap cultures collided to bring in a new form of expressionism that was feared to have drowned out previous generations of undesirables who had now become mainstream.

The 90’s boy band error showed and the explosion of Yuppies went on showing that a slick hair-cut, good suit and a few dance moves might just about be enough to make it.

Without stepping too far into the noughties (that’s 00’s not the bad behavior kind), we see this curious generation of Millennials who are now becoming a major factor in the work place. Major generalizations are common to their effectiveness in the workplace and how they have self-serving needs and no loyalty.

I wish to question this as a link to my above time period study to say that we have evolved to embrace each new generation into the workforce previously, and that we are at the stage where we yet again need to evolve. Charles Darwin says that is the strongest of the species who survive, and these days we are preached at non-stop about how as managers we need remain agile, respond to markets, adapt or die, so why would this next change be any different?

I see the core element in this as being one that remains when dealing with all people and aspects of live and is survived by the Golden Rule – “Do unto others as you would have them do unto you”. This respect and seeking to understand the other party for who they are, not what they are will survive any cliché, catchphrase, or name tag that you can put on someone just due to their generational difference.

As leaders, we can still show them how it’s done and be role-models that the new generations can aspire to. Such actions will far outlast the lifespan of their latest tech gadget. Being ‘Real’ and having conversations are becoming the focus and in an era of digital, this is even more of a priority as CEO’s want to ensure that their business has a ‘Soul’ or has a purpose.

So, do Darwin proud and evolve! Start think about your own actions, and how they are perceived by all – millennials included, and don’t cop out on a weak stereotyping excuse for your own ability not to adapt to the changing demands otherwise you will become the obsolete passenger that gets left behind at the station as the newly evolved workforce takes its place.