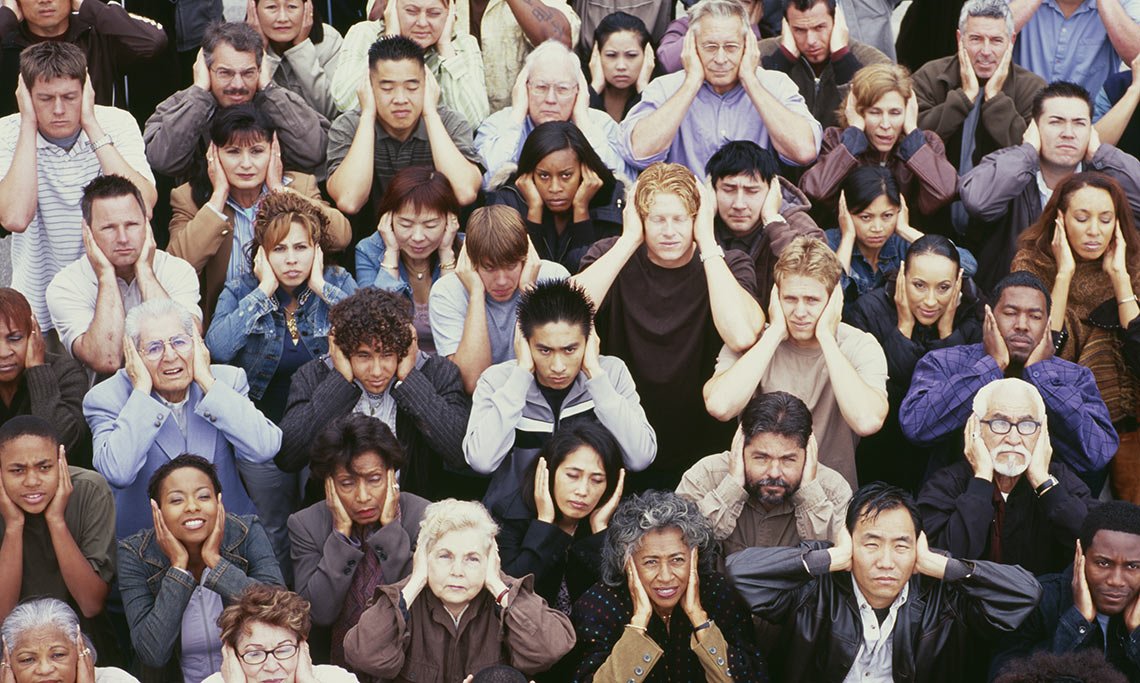 This blog may not be well received. Many people may disagree, some may think I’m entirely missing the point, but I’m sick of hearing about millennials, baby boomers and any other generational label people are sticking on me, my colleagues and my friends.

​If I was the sort of person who loved wearing labels you would classify me as Generation X.
According to the research I am the “overlooked generation”, the “middle-child” some may even say. I’ve read that I am more than likely to:

I won’t keep going on but you get the picture. Suffice to say, the 1000 people that were probably interviewed for this research may not have necessarily represented me or the tens of millions of “generation x’ers” in the best light.

But wait, what about the millennials? This poor generation has been slapped with every single label that exists. On the negative side they are lazy, narcissistic and fickle when it comes to staying in a job. They are “generation me”. Yet if you keep reading on they are also passionate about values, communication, and career progression within a company they feel aligned with.

Is it me, or is it time to stop making general sweeping assumptions about groups that are not only conflicting, but cannot possibly encompass the personality traits of millions of unique individuals. And is it maybe time to start taking notice of the people you have sitting right in front of you?

I’d love to introduce you to the some of the millennials I work with. They are funny, intelligent, caring and amazing people. Some may not be able to see themselves spending an entire lifetime in one single job, but that may just be because they are young, and the thought of an entire lifetime is something that’s really hard to fathom when you’ve only been alive for 20 years! Some may be looking for career progression early on in their career, but not because they are difficult and demanding, but because they’ve been raised with a sense of purpose and to be confident in their own ability.

And don’t forget my friends that are part of the baby boomer generation. I’d love to have the opportunity to introduce you to one of my first bosses. If you believed what you read about him, you would think he was hierarchal and that he would be quite irrelevant now due to his inability to be flexible and adjust to today’s trends. However, he is the man that included me (at the ripe old age of 20) and my colleagues in monthly meetings, helping us understand the bigger picture, engaging us and helping us grow and become the people we are today. He’s the one that had the open door policy and never told you he was too important or too busy to speak with you. He is also the one that started a Facebook page to keep us all in touch some 20+ years on, still remembers our birthday and is never too busy to send us a message. Pretty good for the “big important boss man” … guess he didn’t get the memo that he was supposed to act like he was way more important than us.

My point is, take the time to get to know your team and people for who they are, and don’t assume you know them because of what you read. Don’t steer away from employing a baby boomer because you operate under the belief that they cannot keep up with today’s technology. Don’t steer clear of a millennial because you think they will jump ship at the first opportunity they get. In a nutshell, just don’t believe everything you read. If you do, you may quite well be underestimating the amazing, unique tribe of people you have sitting before you, and that could end up being a costly mistake!