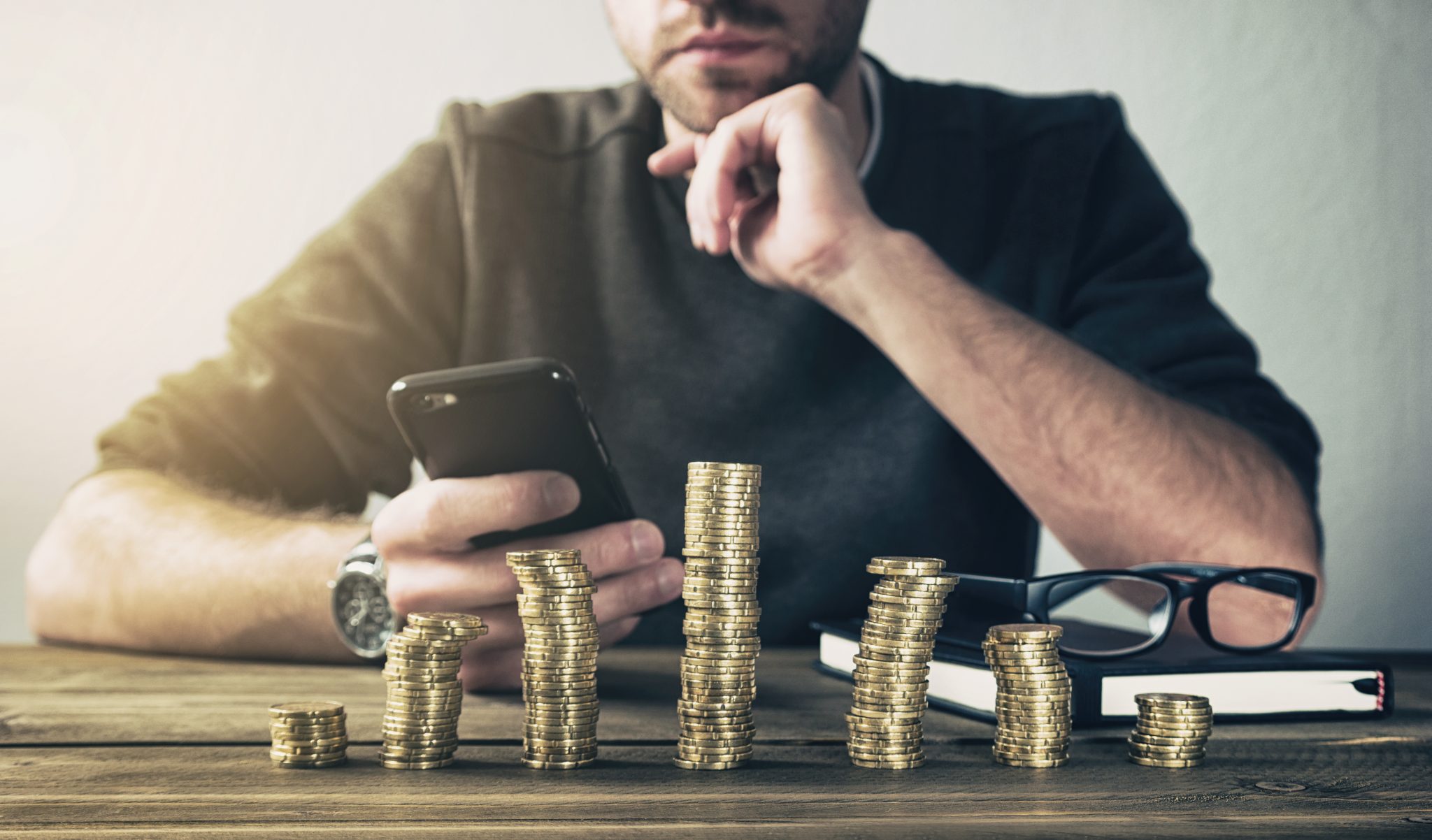 Wages vs salary, are you struggling to understand the difference?

Do you have an employee who was previously paid an hourly rate but is now paid a salary? Are they having difficulty understanding why they aren’t being paid for all the hours they work? I assure you they are not alone!

I recently worked with a client who had an employee struggling to understand the difference between paid a salary versus an hourly rate. In the employee’s previous role, they were paid for each hour they worked and anything above their contracted hours was paid at overtime rates. In their new role with their new employer they were paid a salary – their pay didn’t change no matter how many hours they worked.

Being paid an hourly rate seems straight forward, you get paid for the hours or part hours you work. Any hours that are additional to your contracted hours you get paid for – if you’re covered by an Enterprise Agreement or Award you might even get paid overtime rates on the additional hours – bonus! This means your pay can fluctuate from week to week depending on the hours you work and there is opportunity for you to earn more if you work more than your contracted hours.

Salary on the other hand is an agreed amount of paid over a 12 month period. In most cases, it is generally expected that employees who are paid a salary will work reasonable additional hours without being paid any overtime for the additional hours they work (provided their annual salary is not less than the minimum entitlements they are entitled to under the applicable award, agreement or National Employment Standards (NES)). A simple way of thinking about this concept is that the role is outcome and task focused rather than focused on working a set number hours. This is the concept the employee was struggling with. They felt that when they had worked their hours for the day or week, they should either be paid for the additional hours they were working. Alternatively, they thought they should have the option to go home rather than staying until the task or job they were working on was finished.

It is important to note that this employer very rarely requested their employees to work longer hours, but when they did it was for genuine reasons.

In this instance, the employer had made the decision to pay their employees an ‘above award’ annual salary rather than an hourly rate. The employer took into consideration the skills and experience required to perform the role, what the minimum entitlements under the award would be, as well as other factors such as how frequently the role would be required to work additional hours.  All of these things were factored in when determining what the remuneration for the role would be.

We met with the employee and gave them an opportunity to raise their concerns which we were able to successfully resolve.

How did we do this?

If you have an employee struggling to grasp being paid a salary versus an hourly rate we encourage you to meet with them and explain the salary concept, but more importantly given them an opportunity to raise these concerns so they can be addressed.