What do we want? A triage for unfair dismissal claims…PLEASE! 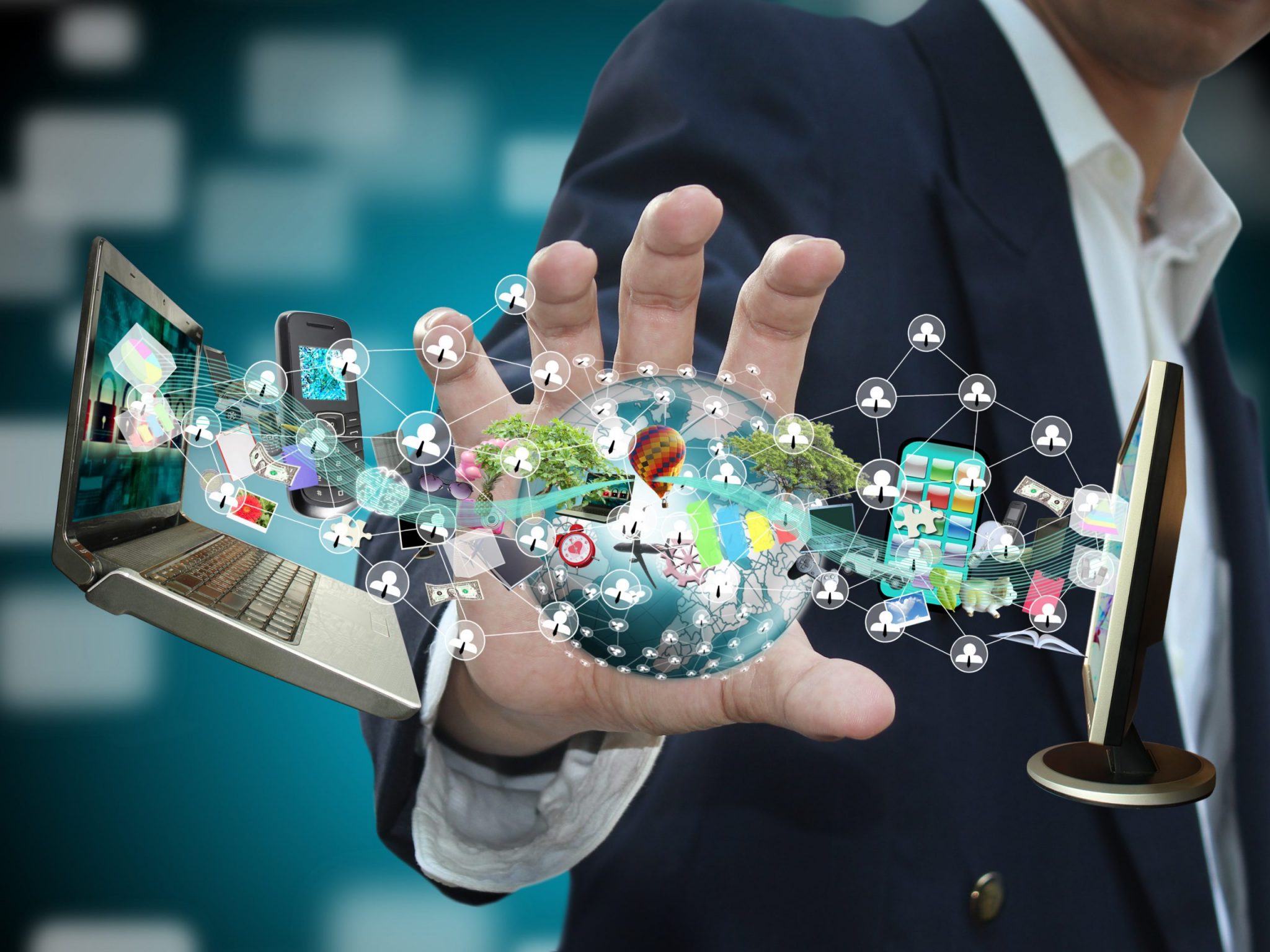 For SME’s, the process of fighting a baseless unfair dismissal claim can be devastating to the business and the business owner.

The time spent preparing a case, the stress involved in fighting it and the financial cost resulting from both of these often leave business owners with no other choice than to pay ‘go away’ money, even though the dismissal has been done by the book.

What is the current process?

Currently, an unfair dismissal application to Fairwork requires no evidence and a very reasonable $71.90 application fee. Even when the claim is deemed as baseless by Fairwork, the business is not awarded compensation against the aggrieved employee.

If this is unsustainable, the business may close, leaving existing employees without a job, for what may have been a completely bogus unfair dismissal claim!

To recover just the financial costs spent fighting the claim, the Commission uses its discretion to determine whether the employee acted unreasonably, without reasonable cause and that it should have been obvious they didn’t have a case. And as HRM Online pointed out in an article last year, “employers will almost never be able to recover all of their costs”.

The triaging service will require minimum levels of information regarding the case being put forward.  If there is sufficient information to proceed, a hearing will be booked and a phone call to the business to explain its obligations.

Furthermore, SME’s will be consulted with and engaged by the FWC to find more practical ways of ensuring SME’s are not disadvantaged by their size and limited resources in comparison to large corporations with specialist HR and law teams.

With the recommendations now publicly released, I am sure SME’s will be patiently impatient while wondering when the changes will be implemented and to what effect.

Any positive move towards making life easier for hard-working SME owners is a step in the right direction for Australian businesses, employees and families. Bring it on!