What does the recent Election mean for Women Workers? 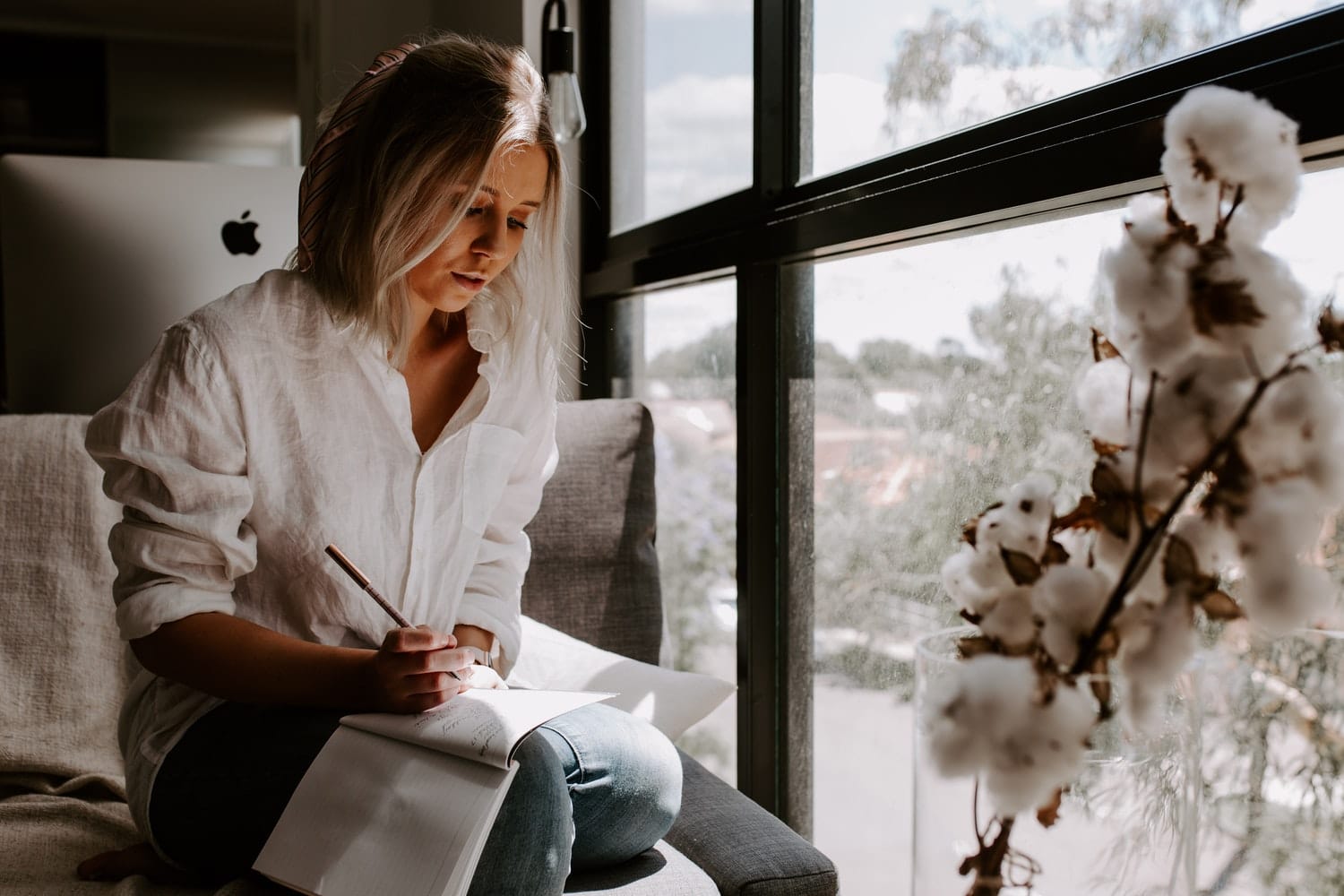 The time surrounding an election can often be a period of confusion. A lot of promises are made in the lead up to an election and the possibility of a new government can bring about a lot of change.

However, this change is not always wanted.

It is now confirmed that the Coalition will be in power for another three years. This gives clear vision for the future of employees, in particular women workers.

The Liberal Party’s appointment for a third term will hopefully ensure some security for women workers. As over the last few years some positive progression is evident for female employees.

There have been over 1.3 million new jobs created in Australia since the Liberal Government was first elected in September 2013.

Over 55% of the positions were held by women.

There are a few industries that have traditionally been seen as “male dominated”.

For instance infrastructure, construction, mining and utilities. These industries have had consistently low female representation.

In the Australian workforce, organisations in these industries have had difficulty both attracting women employees and keeping their current ones.

The tides appear to be changing.

With an increase in organisations improving female representation over all levels, organisation are being more competitive and long-lasting.

This change seems to be reflected in the statistics as there are now over 6 million women currently employed in Australia, the female participation rate reaching near a record high (60.5%).

In addition, the gender pay gap is also decreasing with a record low of 14.2%.

The Liberal Party has demonstrated support for women workers, most importantly the increase to super contributions. Therefore, this third term could mean even more improvements to working conditions for female employees over the next three years.

While these improvements to women worker inclusion is positive for individuals. It should also be positive for the organisation.

For instance, increasing gender diversity in the workforce will also result in improvements to your organisation, especially if in a male dominated field. These improvements are due to the fact that working in a diverse group environment helps employees to think more broadly and inclusively to find more creative solutions.

If you feel as though the gender diversity could be improved in your workplace the following tips may be helpful:

Therefore, implementing these tips in your business will make all employees feel welcome, promote team work and employ the unique outlooks your workers possess.

How are you supporting and celebrating diversity in your business?