Women to receive an extra 2% in superannuation 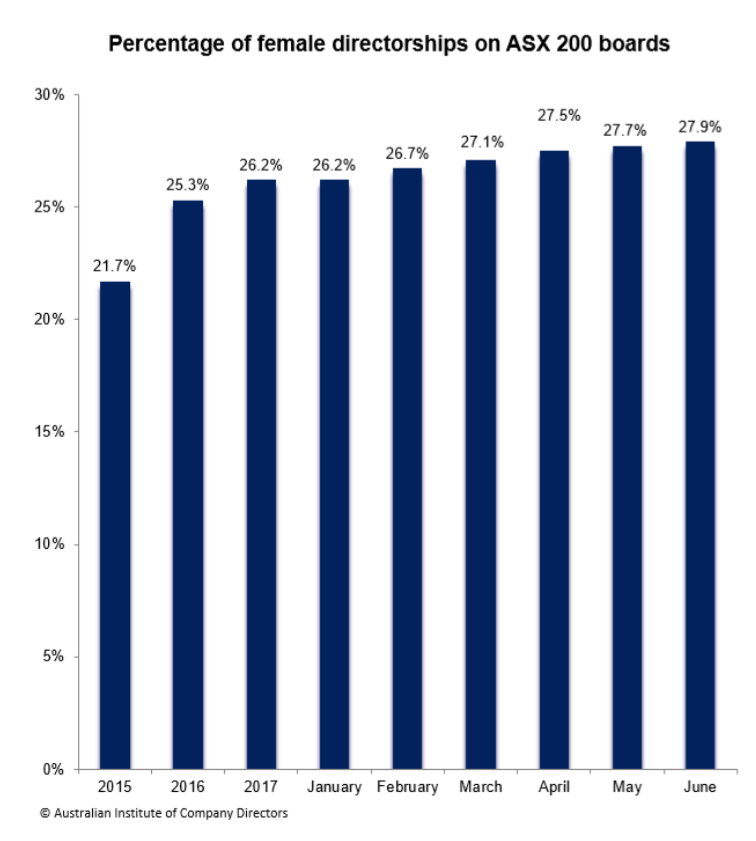 Is this Good or Bad for the Gender balance?

Unions will likely campaign for women to receive an extra two per cent in superannuation contributions, and for the retirement age to return to 65, at this week’s ACTU Congressin Brisbane, Australia.

It doesn’t take the greatest economists to tell us that wage disparity between the sexes and the common sociality requirement for women to temporarily exit the work force or work at a reduced rate during child rearing years will lead to a lower superannuation amount in the long run.

The ACTU’s proposal to up women’s super by 2% seems initially as a step in the right direction to rectify this imbalance, but it needs to be warned that there is a delicate balance in this being a positive initiative as the cost sensitiveness of this being mandated could also have a negative effect.

It certainly could add up to big dollars in the executive world, disparity and, in certain instances, influence hiring decisions further feeding discrimination and equal employment opportunities.

It is not a far stretch of the imagination to see this further expanded to include an age subset, say millennials who have been disadvantaged by rapidly rising house prices. Similar, what if men wanted another week’s holiday per year because they don’t usually get time off during their child’s early infancy. Are they disadvantaged? It seems idiotic that businesses would need be paying to make up for errors of the past.

Gender, like diversity, brings many positive factors to businesses that directly impacts key drivers of business. We need to become more expansive and innovative in these areas, not just seeking to rectify this by adding costs to businesses. This is where HR leaders need to step up and promote the interest of women and help them seek equality by bringing more women in to the top ranks of business.

Europe has been a leader in this field. Norway was the first to introduce quotas for women in the boardrooms in 2003. Iceland, Spain and France followed with 40% targets. Last year, Germany became the largest economy to impose a quota, mandating 30% of supervisory board seats be filled by women. The number of women board members at 734 large publicly traded companies across Europe is now 23%, up from 11% in 2007, according to EU data.

It seems as if Australia is already going strong in addressing this with the Australian Institute of Company Directors reporting the latest percentage of women on ASX 200 boards at 27.9% (30 June 2018), and only 5 boards of ASX 200 companies in Australia not having women. It also calculated that 48.6% of new appointments to ASX boards in 2018 has meant that the gap has diminished but until this gets past 50% the gap will still be there.

I applauded that the UK Corporate Governance Code has recently made a landmark change and ditched the use of the word “Chairman”, in favour of now calling this “Chair”. I still believe that it will take a further generation to remove this from the vernacular of the male dominated boardrooms globally.

This gender neutralisation still has a long way to go, but there are shining examples of success in these areas. In Finland, a country where gender discrimination is barely registered, within their language there is no difference in terminology between male or female. The lack of gender identification (he, her etc) within their conversations has contributed to the empowerment of women and the respectfulness of accept every one as peers.

It might be utopian to think of, but wouldn’t it be nice if we were all judged as the person who stood before you, and that our true worth could show from our actions.